A judge today denied a bid by the company that built a Berkeley apartment complex where six people died earlier this month for a temporary restraining order to prevent prosecutors from testing the balcony and other evidence without company representatives being present.

Alameda County Superior Court Judge Evelio Grillo said Segue Construction, which completed its construction of the Library Gardens complex at 2020 Kittredge St. in early 2007, failed to show that it would suffer irreparable harm or hardships if its representatives aren’t present when the Alameda County District Attorney’s Office examines the evidence in the balcony collapse.

Six people, five of them Irish nationals, were killed and seven were wounded when the balcony attached to Unit 405 at the complex collapsed during a crowded party at 12:41 a.m. on June 16.

The balcony that collapsed was left hanging straight down along the building’s face and was removed the day of the collapse.

Berkeley city officials also ordered the removal the next day of the balcony one floor below the collapsed balcony because it was damaged and they said it posed a public safety risk.

Both balconies are now in the custody of law enforcement officials.

Segue, which is based in Pleasanton, filed its request for a temporary restraining order earlier this week, only a few days after District Attorney Nancy O’Malley announced last Thursday that she has launched a criminal investigation into the balcony collapse.

Attorneys for Segue said in their application for a restraining order that the company will suffer irreparable injury if the district attorney’s office isn’t stopped from “pursuing further destructive testing and invasive investigation” without providing the company with reasonable notice and the opportunity to participate.

Segue attorney Victoria Ersoff said in court today, “We all know there will be civil litigation” as a result of the balcony collapse and the deaths of the six victims and said the two balconies that were removed are “crucial evidence and the only evidence in the civil matter.”

Ersoff said if any testing of the balconies is done, it would be “tampering with and destroying evidence.” Assistant District Attorney Micheal O’Connor told Ersoff that he “resents” her allegation that his office would be tampering with evidence:

“Forensic examination is not tampering.”

“The District Attorney is under an obligation to conduct a fair and impartial investigation and has a duty to the people of California and the victims and I have seen nothing to indicate that they aren’t fulfilling that duty.”

After the hearing, which was packed with reporters, O’Connor said:

“We’re dedicated to conducting fair investigations in all cases and we do that every day of the year.”

“Why would we want a partisan party to be there (during testing of the evidence)?”

Chief Assistant District Attorney Kevin Dunleavy said Segue and other parties in the balcony matter will be able to observe the balcony and other evidence after his office finishes its investigation. 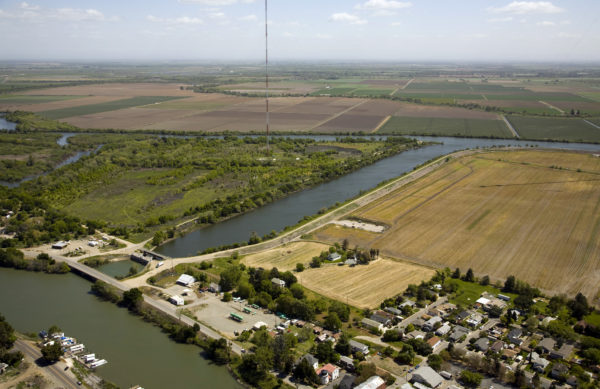