The state Legislature has passed a resolution to rename the iconic rainbow decorated Waldo Tunnel on U.S. Highway 101 in Marin County as the Robin Williams Tunnel.

The vote by the state Senate last Thursday was 37-0. The state Assembly passed the resolution introduced by Assemblyman Marc Levine 77-0 on April 23.

Wainwright, CEO of TheRealReal consignment website that sells luxury items, said she lives three miles from Williams’ Tiburon home where the actor and comedian took his own life last Aug. 11.

Wainwright said on the Change.org website where the signatures were gathered:

“I often saw him running errands, walking the dog, performing at local theater, working at the coffee shop. … Robin wasn’t just an international icon – he was an integral part of our community here in the Bay Area. We claim him as our own.”

“Robin will be dearly missed, but I hope this change will provide us with a happy memory of him and will bring more awareness of the disease that sadly took his life.”

Williams’ family had said he was battling depression and had recently been diagnosed with Parkinson’s disease prior to his death.

Caltrans will determine the cost of erecting the appropriate signs, which will be paid with donations from non-state sources. 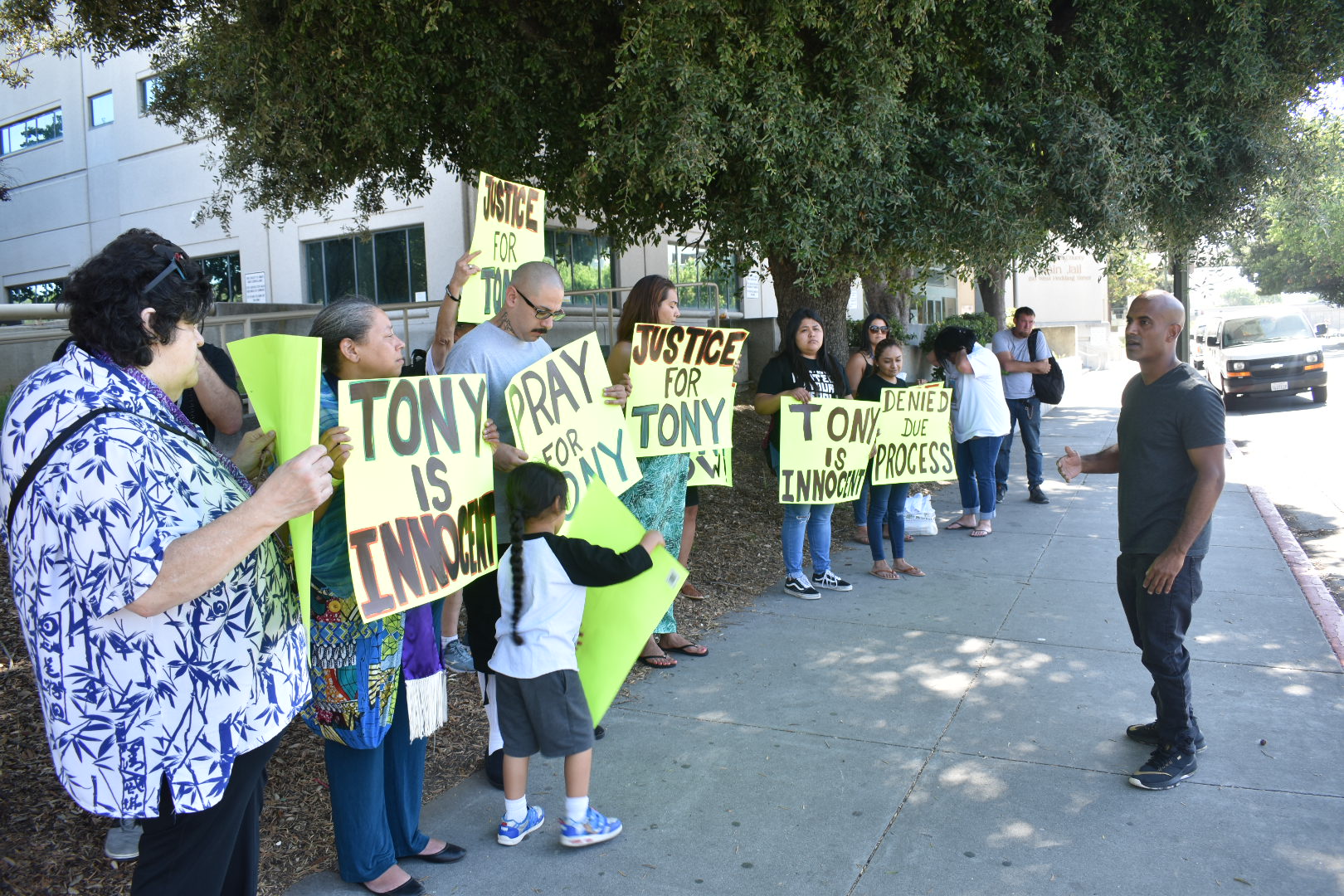 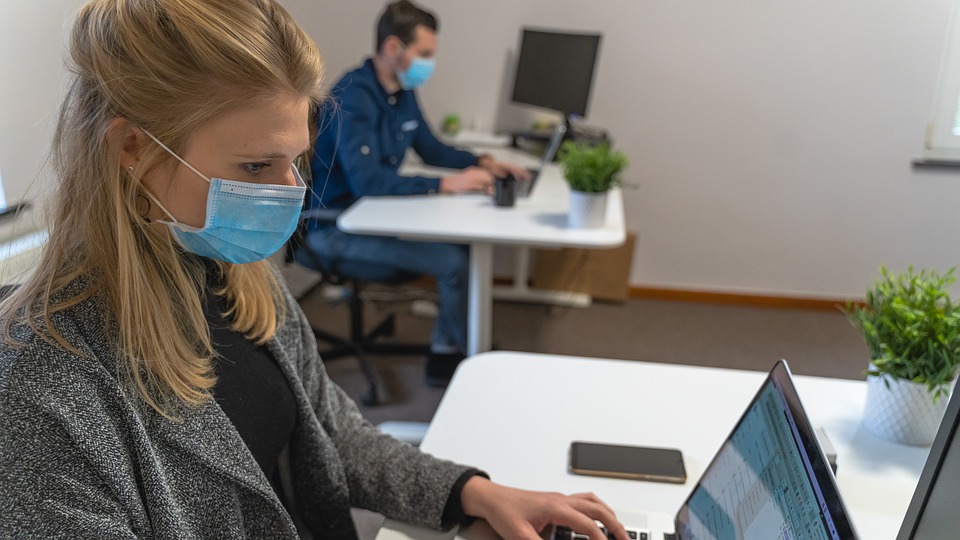 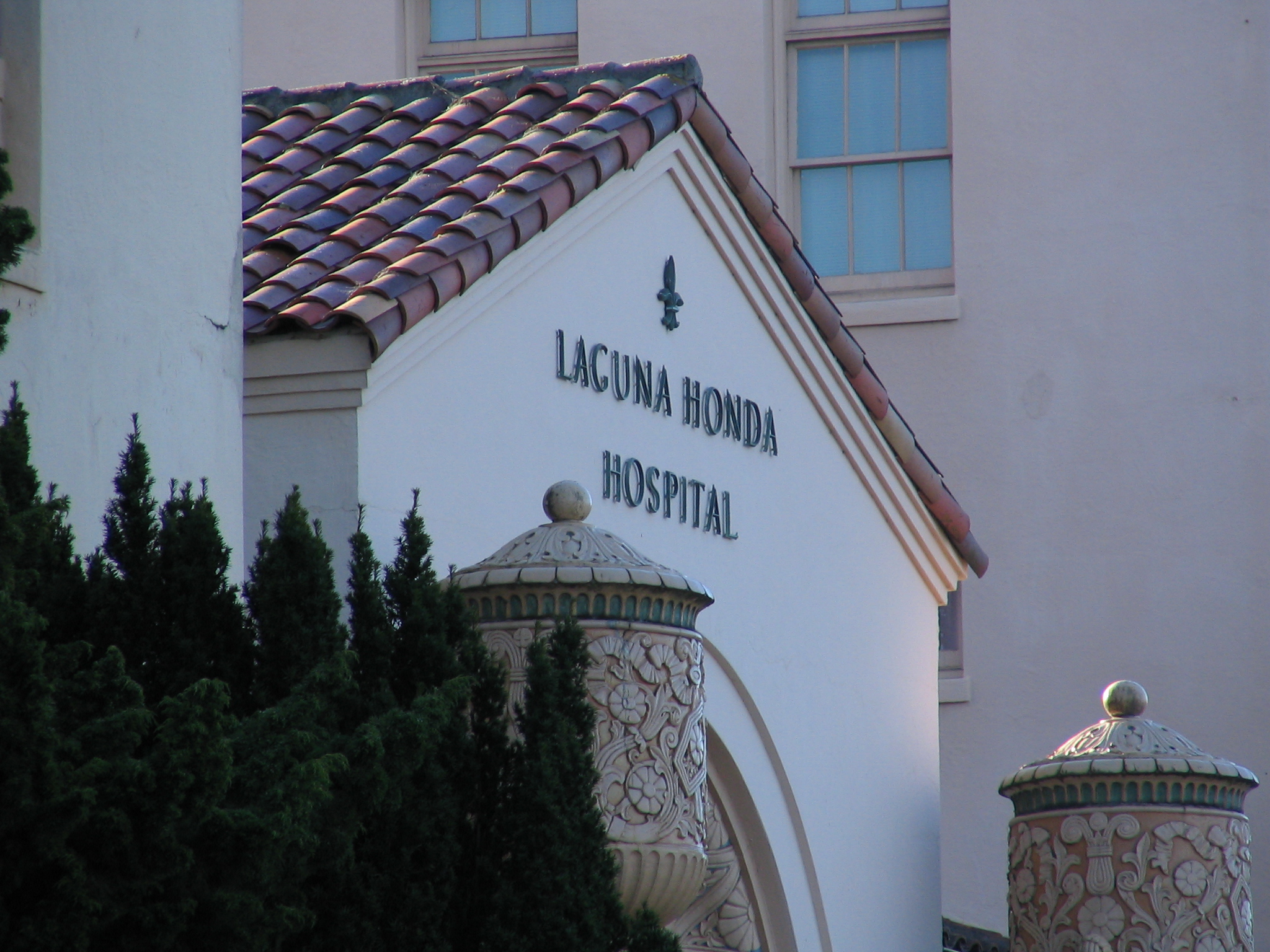 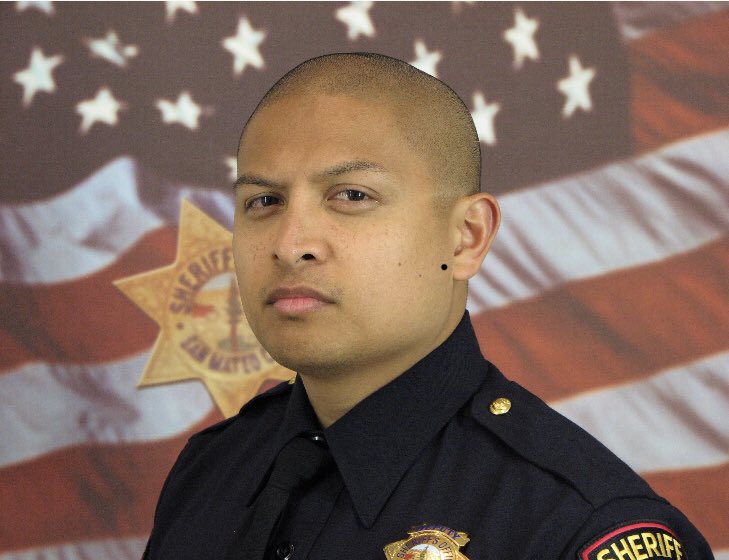