The mixed-use arena is proposed for the intersection of 16th and Third streets, adjacent to the medical center that opened its doors to patients earlier this year.

While San Francisco Mayor Ed Lee has expressed his overwhelming support for the arena, some UCSF employees aren’t sold on the idea of it so close to the hospital.

A small group of UCSF nurses gathered near the proposed site of the arena Monday morning to express their concerns about the project’s proximity to the hospital and the potential drawbacks.

Kierstin Clickner, a nurse at the medical center, said she and her colleagues are “concerned that the plan currently in place is not sufficient” and doesn’t prioritize patient care.

Clickner said there needs to be a better plan, noting that the arena proposal stipulates very few new parking spots despite a capacity of 18,500 potential visitors, not including the arena’s staff.

She said the plan for the new arena doesn’t accommodate the staff and patients that need to get to the hospital, plus all the visitors who will be making their way to games and other events.

Lili Cooper, who also works as a nurse at the medical center, said she is concerned that in a medical emergency, because of the congestion in the area caused by the new arena, those in need of medical attention won’t be able to get to the hospital in time.

Cooper said something as basic as an asthma attack could become a life-threatening situation if the patient is stuck in traffic and can’t get timely care:

“If they can’t get the critical treatment they need, that’s a problem.”

Ajax Guevara, a UCSF shuttle driver who said he knows the area around the medical center like the back of his hand, said he already has to deal with an incredible amount of congestion on game days at AT&T Park, the San Francisco Giants’ ballpark located less than a mile from the hospital.

Guevara, a San Francisco resident who has been a driver for 18 years, said traffic in the area is already bad and that the Mission Bay location might not be ideal for another stadium.

He said he appreciates that the stadium will bring more jobs to residents, but said those same jobs could perhaps exist in a less congested area of the city, potentially further south of the proposed site.

Guevara said UCSF shuttles that carry workers to and from the hospitals are stuck in traffic regularly, but that more importantly, “ambulances have a hard time getting everywhere.” He said the construction of a second stadium would make it more difficult for emergency workers to help those during emergencies:

“It’s too tight down here.”

Guevara suggested San Francisco voters be given a chance at the ballot to decide what’s more important to them: timely medical attention or a basketball arena.

San Francisco Fire Department spokeswoman Mindy Talmadge said that the existing roads surrounding AT&T Park don’t have wide enough shoulders for ambulances and that in order to get through the area, ambulance drivers often resort to driving the wrong way down city streets.

Talmadge said congestion “will definitely be worse at certain times” if another stadium is constructed close by.

Charles Idelson, a spokesman for the California Nurses Association, which represents about 900 registered nurses at UCSF, said that while “everyone loves the Warriors,” he wants the city to provide assurances that any projects in Mission Bay won’t impede medical access.

“We want the city to do its due diligence,” Idelson said, explaining that there is a high likelihood that if the arena is constructed, a lot of cars will idle next to the hospital, negatively impacting air quality and possibly obstructing access to care during an emergency:

“Let’s take our time and make sure it’s done right.”

The Warriors had previously proposed to build an arena on the waterfront at Piers 30-32, but scrapped those plans last year and purchased the land in Mission Bay. The team is currently planned to build the arena in time for the 2018-2019 season.

When opponents of the Mission Bay plan first came forward this past April, Warriors spokesman P.J. Johnston said the team is working with UCSF and the city to address any concerns, particularly over traffic congestion.

Johnston said in April that the city has conducted studies showing that the arena should have no impact on ambulances reaching the hospital and that first responders may have an easier time getting around on event days since traffic control officers will be on scene to help handle crowds around the arena.

He has noted that there are 17 other arenas around the country within a few blocks of a hospital, including in major cities like Atlanta, Chicago and Brooklyn.

A public hearing before the city’s Office of Community Investment and Infrastructure Commission will be held at 1 p.m. Tuesday at San Francisco City Hall.

Public comments on the adequacy of the draft subsequent environmental impact report for the project will be accepted through July 20, according to the city’s planning department. 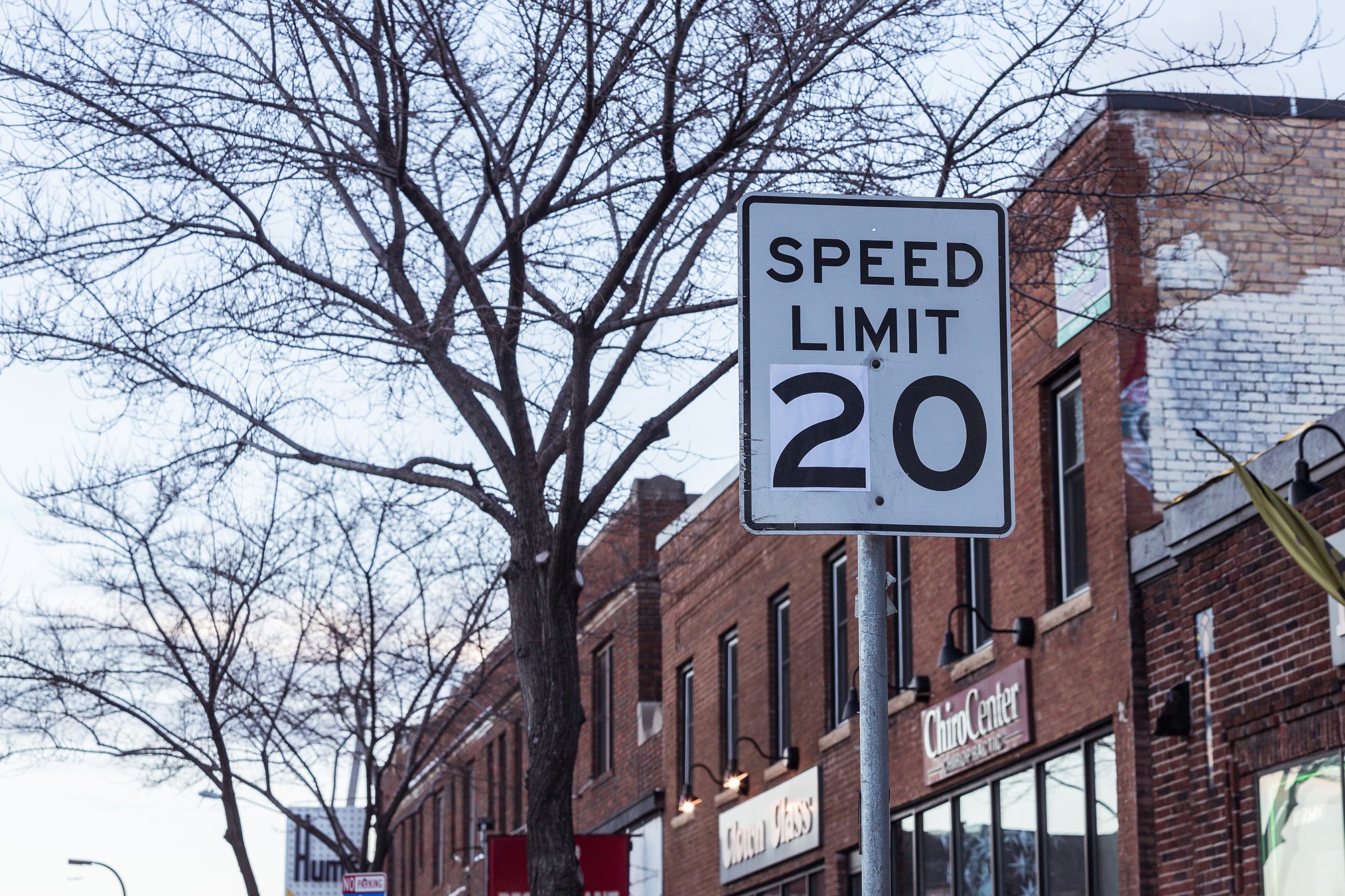 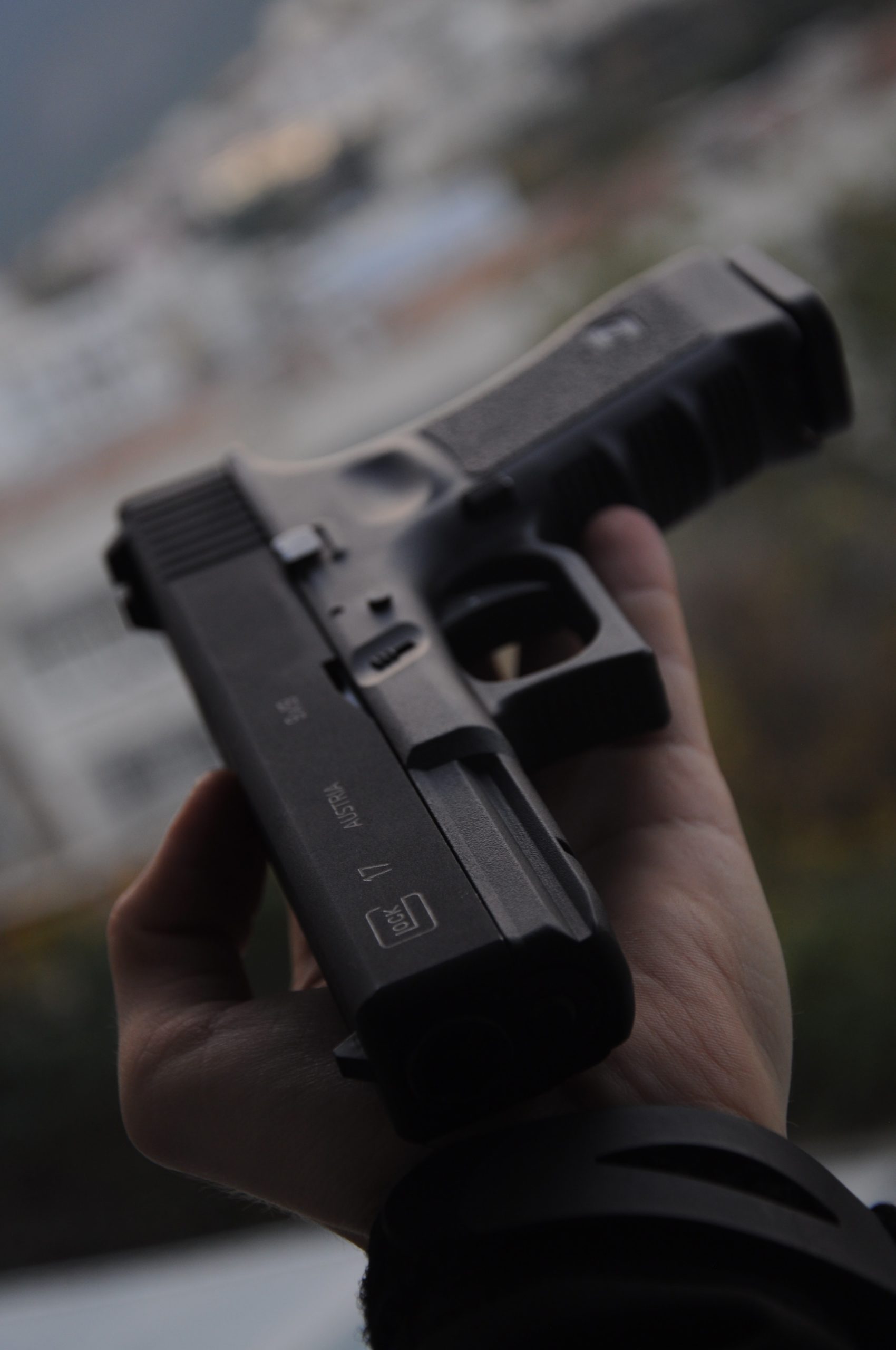 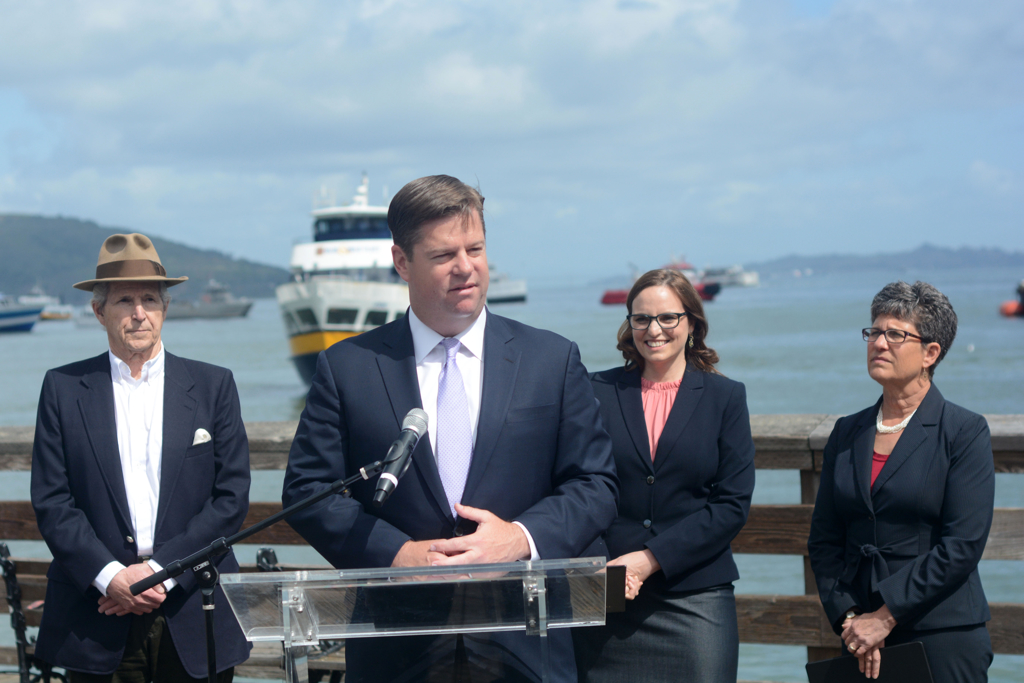 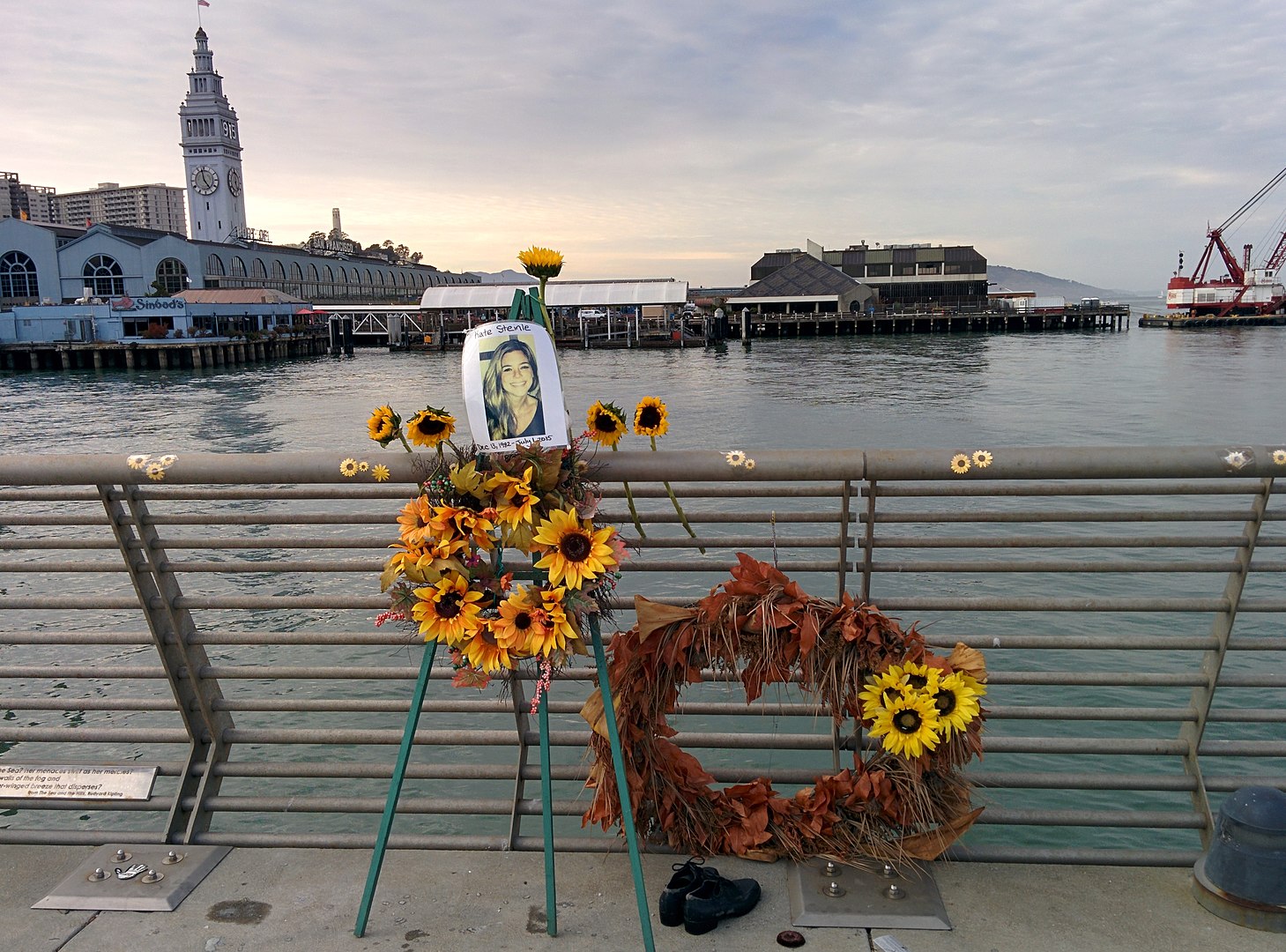 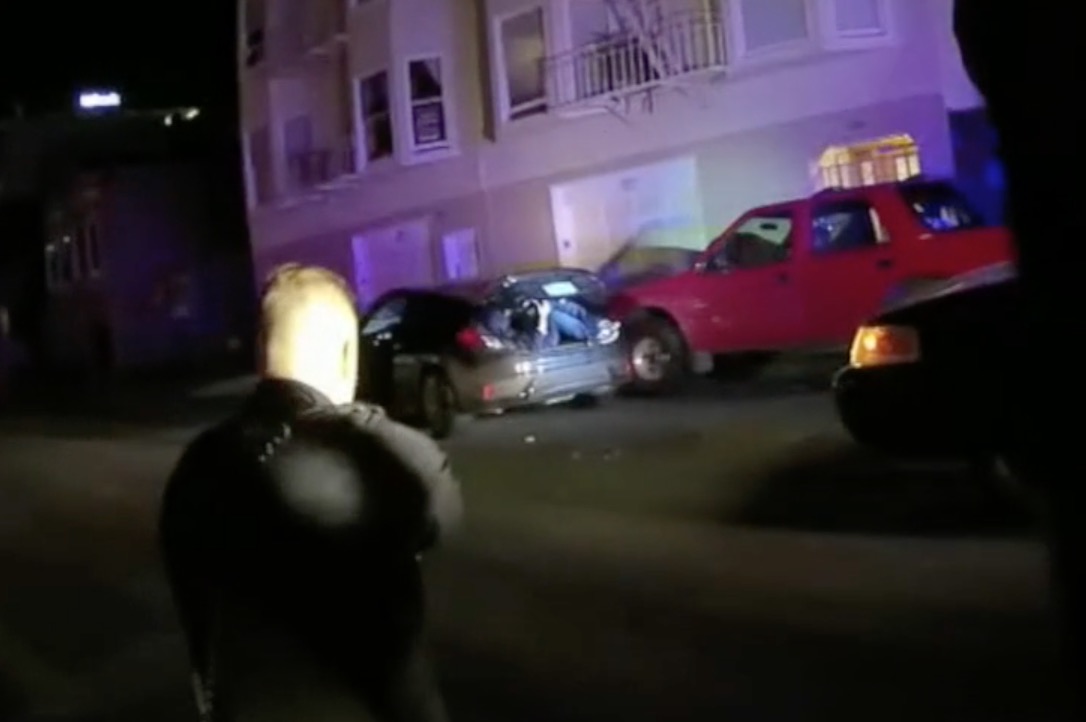