The assault occurred at about 11:30 p.m. Friday on West Portal Avenue near the West Portal Muni station, according to police.

Officers said the suspect, described only as a white male, punched the victim multiple times before the victim fell to the ground.

Once the victim was on the ground, the suspect apparently kicked the victim in the head before fleeing south on Vicente Street, police said.

The victim suffered life-threatening injuries and was transported to the hospital with swelling to his eyebrow and abrasions to his face.

The motive for the attack remains under investigation and the suspect is still at large, according to police. 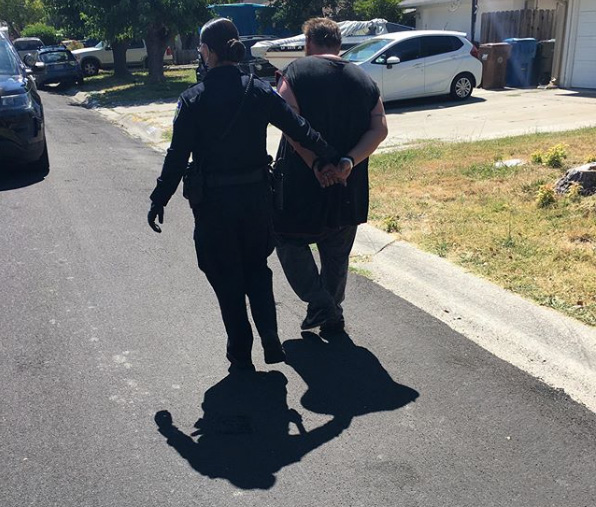 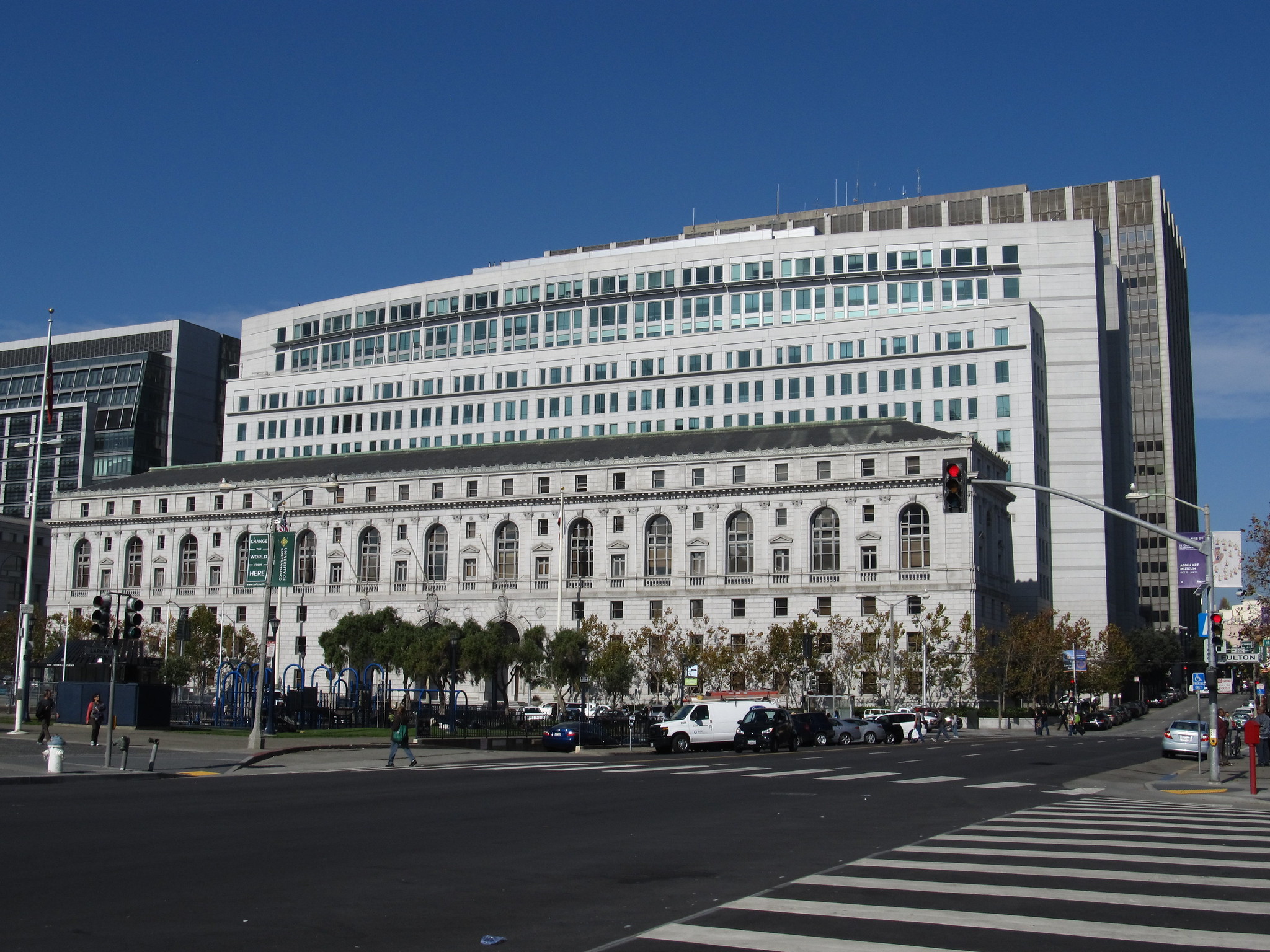