Brentwood City officials this week said they have turned off decorative fountains in order to save water during the current drought.

The city council directed city staff to turn off four decorative fountains, including two downtown and two elsewhere in the city, officials said. The fountains are recirculating fountains, but use potable water to operate.

City officials said they turned off the fountains to send a message to residents that they are serious about water conservation.

The city has already reduced the use of potable water for irrigation by 40 percent, in line with its own guidelines, causing some turf to go brown.

However, irrigation in some parks, including the Sunset Park Athletic Complex and other sports fields, uses non-potable water. Signs have been posted to explain this to the public at those locations. The city has posted water conservation signs asking residents “How low can you go?” and posted information on its web site on water conservation. 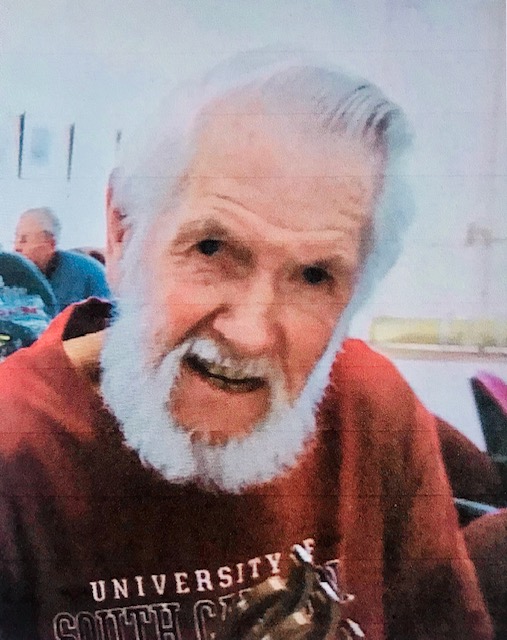 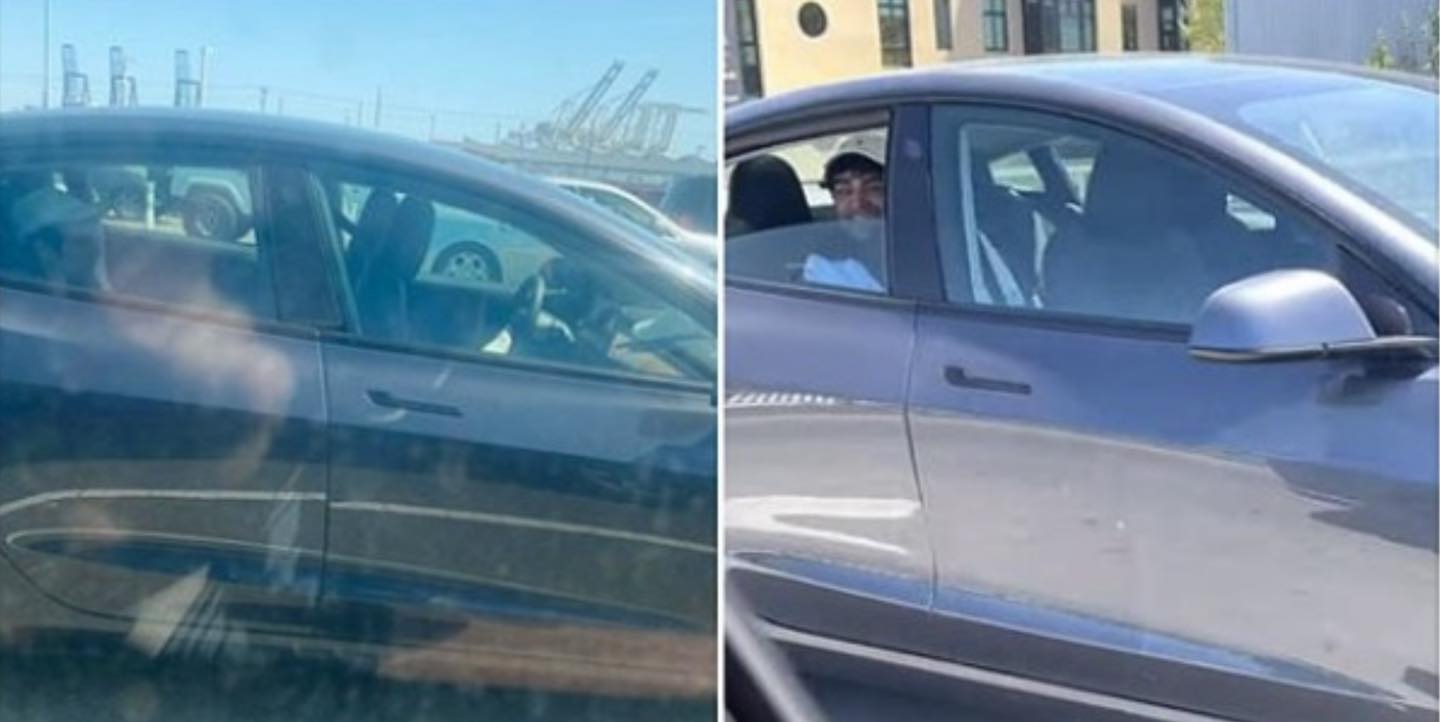 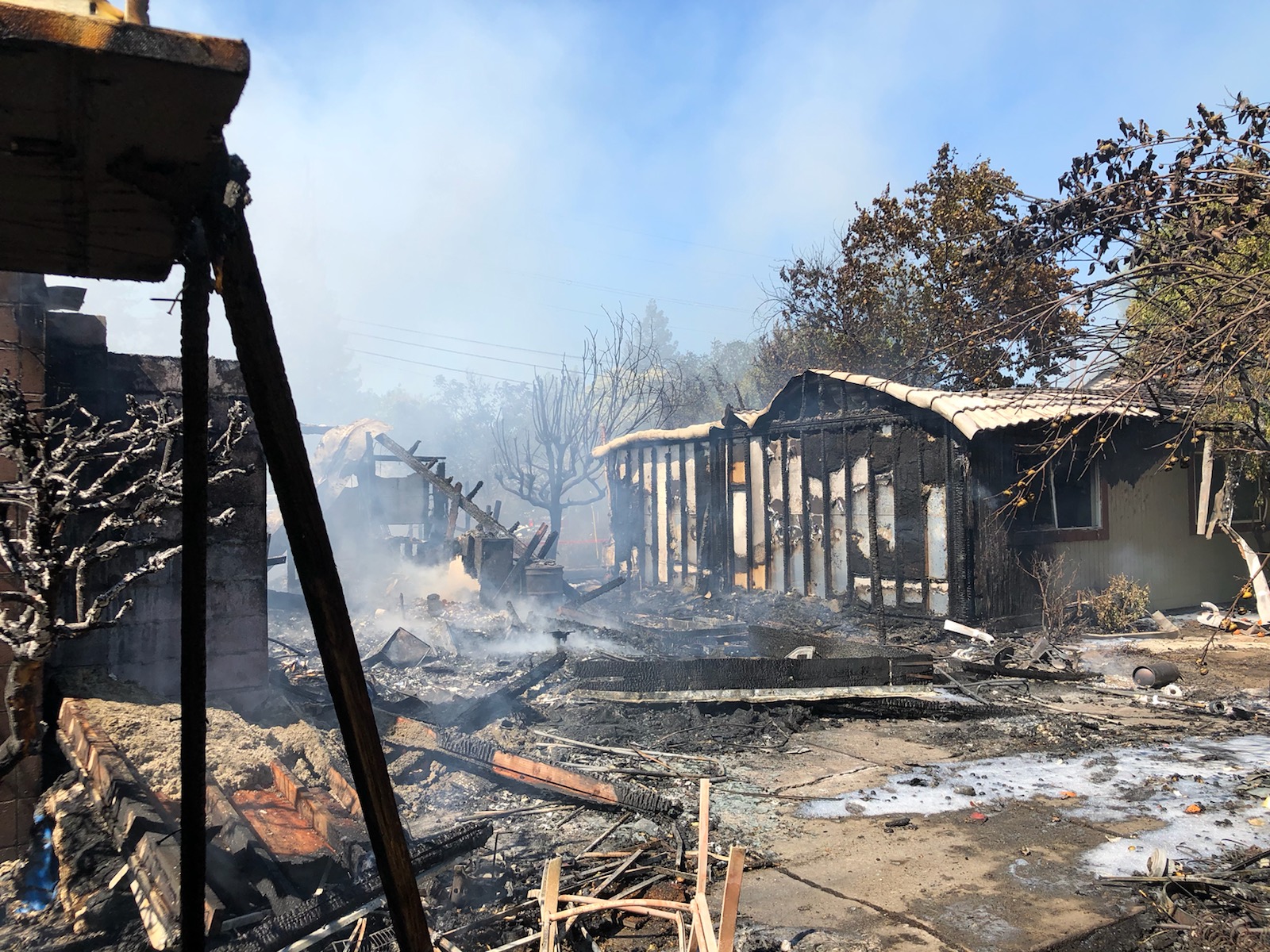