Quasi Modo, a hunched-back hyena-looking hound, bested 26 other canines in the World’s Ugliest Dog competition held Friday at the Sonoma-Marin Fair in Petaluma.

After much deliberation, Chief Judge Brian Sobel said the Florida dog “epitomized excellence in ugliness.” The dogs, and their owners, were competing for a $1,500 purse and a makeover on Jimmy Kimmel Live. Runners up received smaller cash prizes and gifts from Paradise Pet Resorts, according to fair spokesperson Karen Spencer.

Quasi Modo’s outer ugly topped a competition favorite, Rascal Deux, a dog from the San Francisco Bay Area, who is a 5th generation winner in a family of dogs that have won previous contests.

Several of the entries had been rescued from shelters, puppy mills and abusive homes. The contest, in addition to celebrating the dog’s lovable personalities, is intended to raise awareness about dog adoptions, according to event organizers.

Following the contest, Quasi Modo is expected to appear on national television outlets in San Francisco and New York. 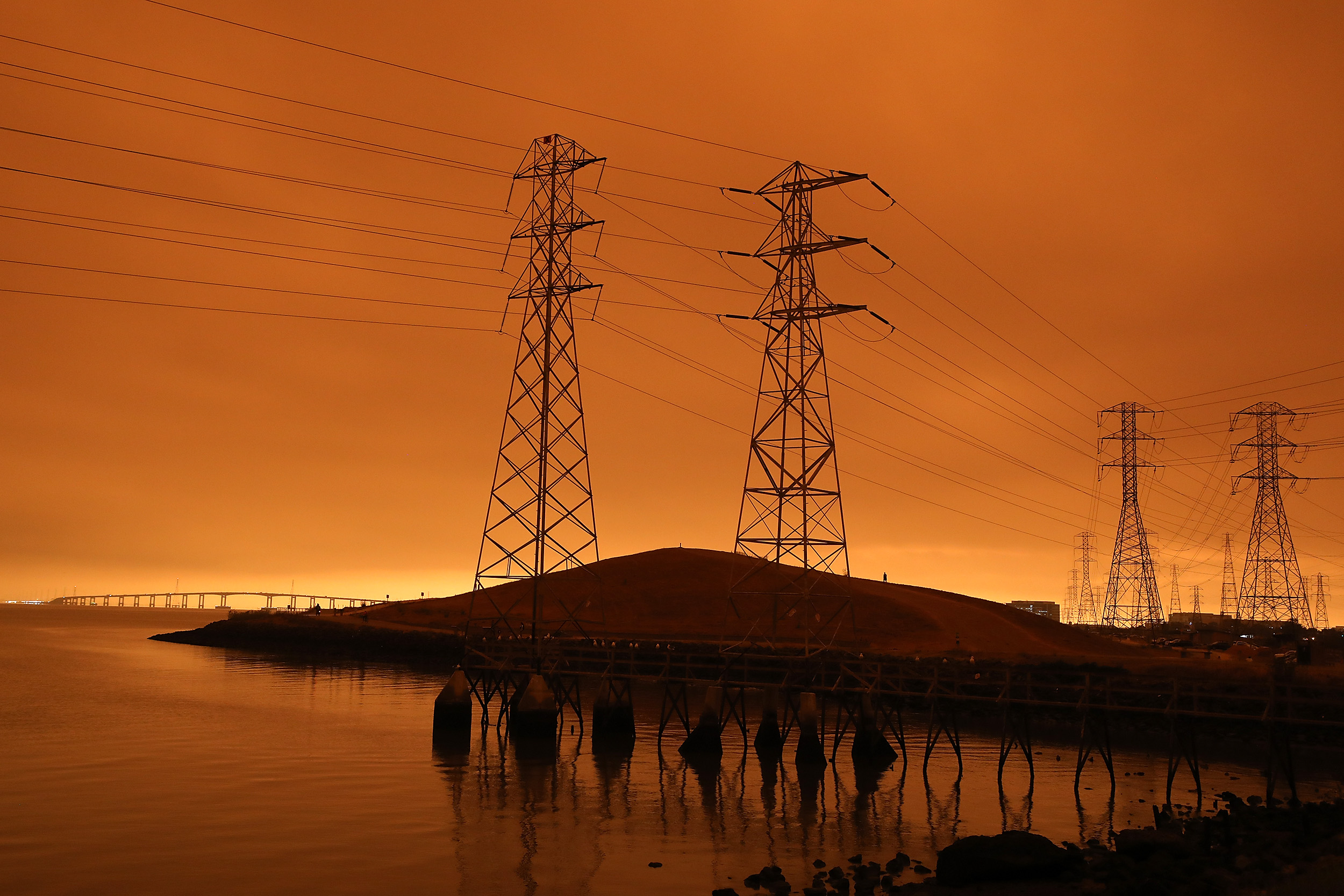