Environmentalists and transit enthusiasts are urging San Francisco Mayor Ed Lee to prioritize a ballot measure that passed in 1999 that required an extension of the Caltrain line to the Transbay Terminal in downtown San Francisco.

The passage of the 1999 ballot measure, known then as Proposition H, required that Caltrain be extended to the Transbay Terminal and prohibited the city from taking any actions that would conflict with extension.

Transit enthusiasts from groups such as the Train Riders Association of California, Bay Rail Alliance, Friends of Caltrain, Transportation Solutions Defense and Education Fund, and the Coalition of San Francisco neighbors, among others, gathered outside City Hall today to urge the mayor not to postpone the DTX project any longer.

The 1999 measure, however, did not set a strict timeline for construction of the project, resulting in years of postponement by elected officials.

Doniach said the proposed 18,500-seat Warriors stadium, which could be built at 16th and Third streets, next to University of California at San Francisco’s newly constructed medical center on the Mission Bay campus, could be “disastrous” and cause traffic congestion that could negatively impact the Medical Center and the neighborhood.

She said San Francisco voters approved the DTX project but that Lee hasn’t supported the project to route Caltrain from 4th and King streets to the new Transbay Transit Center at First and Mission streets, as the ballot measure instructs the city to do.

Instead, transit supporters say the mayor has plans to possibly reroute Caltrain through Mission Bay to the site of the proposed stadium.

Transit enthusiasts, however, say the extension should no longer be postponed since the amount of residents and commuters is growing rapidly and that congestion and air pollution is also growing.

They say it would take cars off the road and alleviate congestion at BART’s Embarcadero and Montgomery stations.

According to the Transbay Joint Powers Authority, the lead agency on the DTX, the plan calls for a 1.3-mile underground extension from 4th and King streets to the new downtown Transit Center, but gives virtually no timeframe for its creation.

“We think the downtown extension is a good idea and one that has been sought by The City and Caltrain for many decades.”

Extending Caltrain into downtown will save commuters almost an hour a day in travel time, and will result in less driving and more people taking the train into the city from the Peninsula, according to Caltrain.

Caltrain spokesman Will Reisman said Caltrain’s Environmental Impact Report projects that the Caltrain system will be carrying 111,000 passengers a day by 2040, and that those projections assume that the downtown extension project will be built by then.

Howard Strassner, the San Francisco transportation chair at the Sierra Club, said he agrees that the extension would help battle climate change by getting more commuters to their final destinations faster, encouraging more people to leave their cars at home:

“It’s too much to ask people to make two transfers.”

Transit enthusiasts maintain that 16 years after San Francisco voters approved the extension, it has been held up by various development projects.

They called on the mayor to expedite the project’s funding and construction.

Doniach said that the Draft Subsequent Environmental Impact Report (SEIR) for the new stadium has just been released and that the stadium has not yet been approved, despite the mayor’s enthusiasm for it.

According to the Office of Community Investment and Infrastructure Commission, the Draft SEIR finds that implementation of the proposed project would lead to significant, unavoidable impacts related to transportation and circulation, wind, noise and air quality in the area.

Doniach said that Lee’s proposal to tear down Interstate Highway 280 in The City and reroute Caltrain to Mission Bay would cost taxpayers billions of dollars and would be designed only to accommodate the new Golden State Warriors’ arena.

She said it would further postpone the DTX project and cost the taxpayers significantly:

A public hearing by the city’s Office of Community Investment and Infrastructure Commission is scheduled for 1 p.m. on June 30 in Room 416 in City Hall at which time comments from members of the public regarding the Draft SEIR on the construction of the arena will be heard. 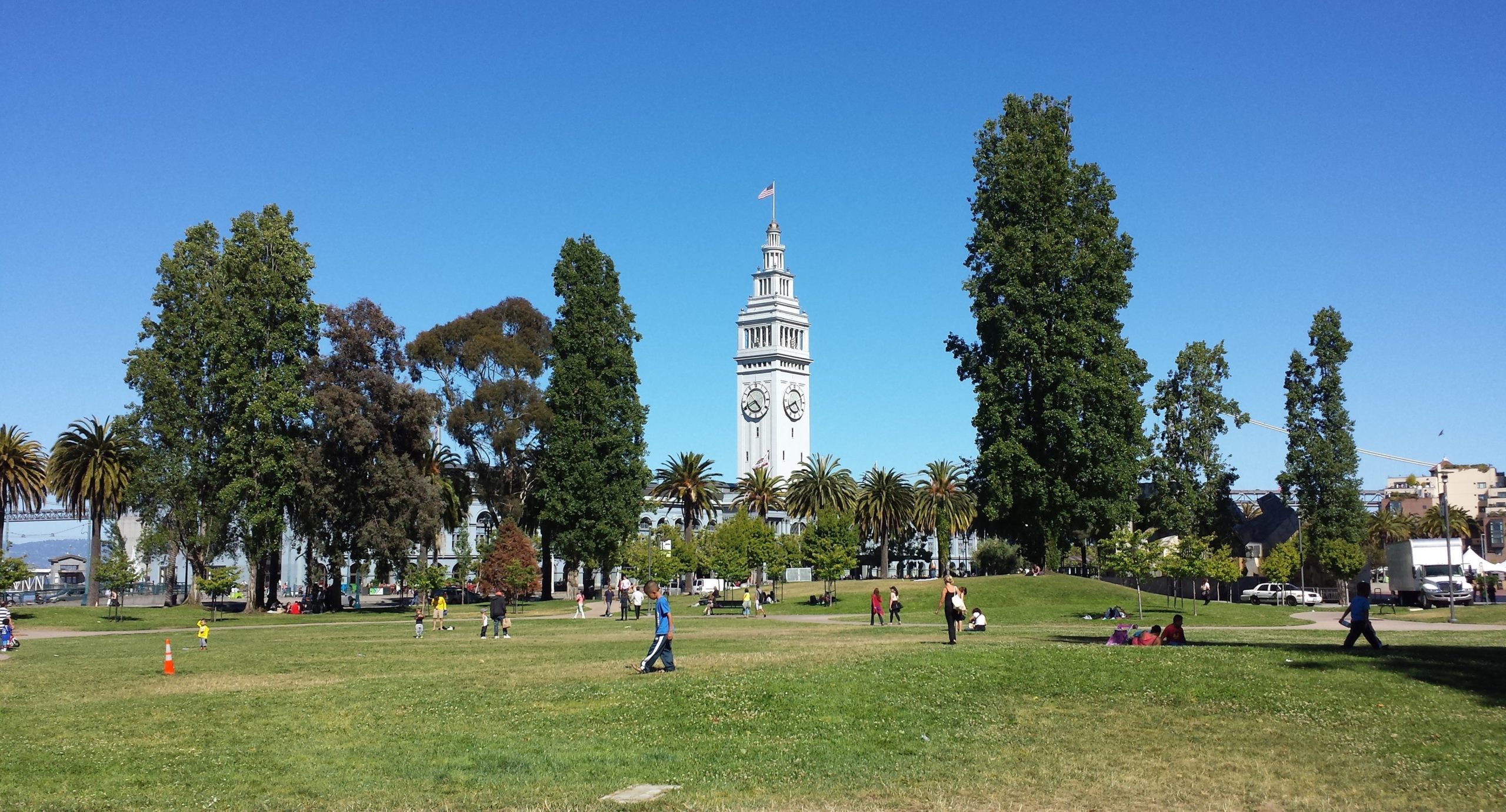 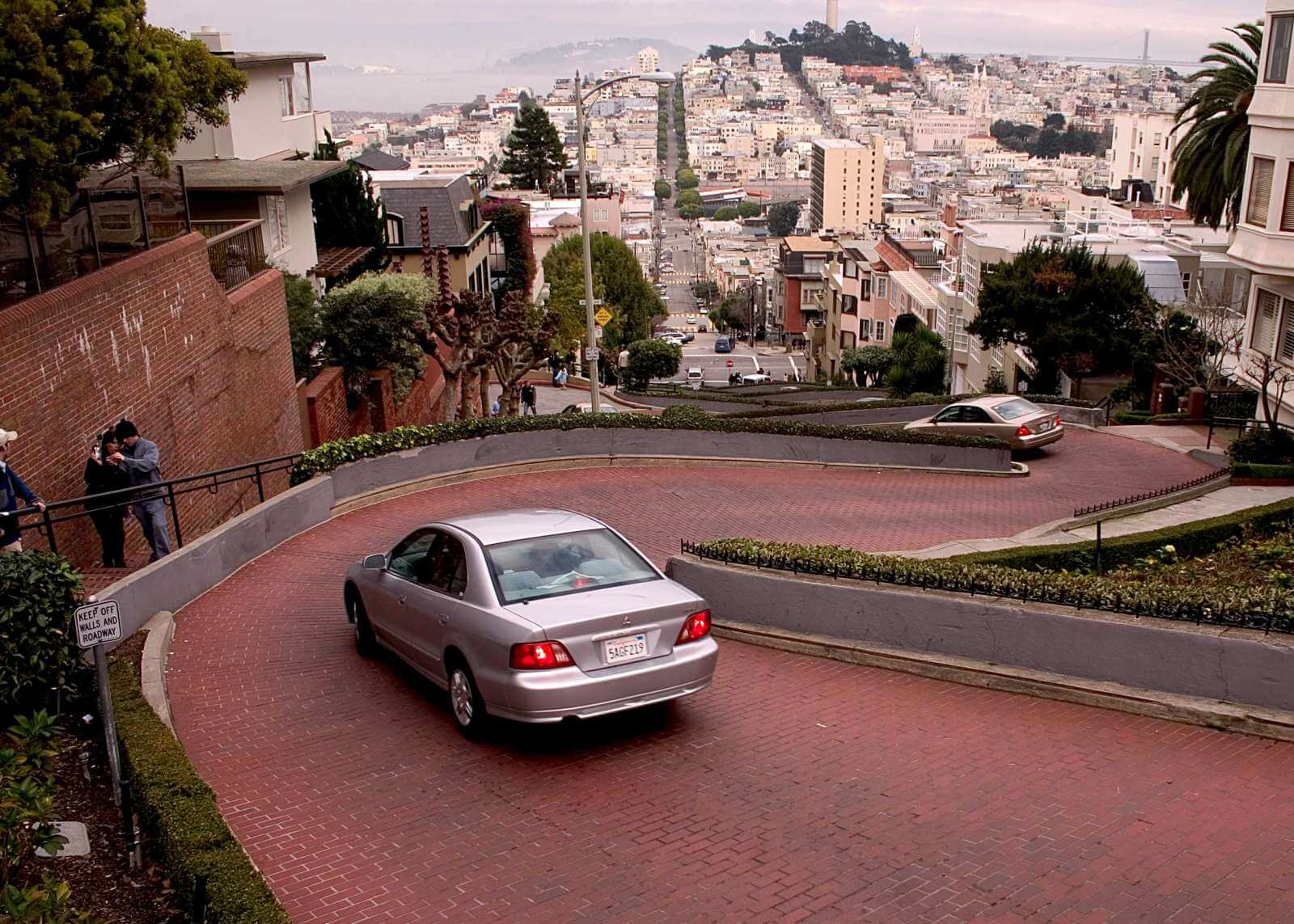