Search Search
Night Mode Night Mode
Day Mode Day Mode
Nutrient-poor sandy soil preferred by native species at the Antioch Dunes National Wildlife Refuge is being affected by nitrogen output from a nearby PG&E plant, according to a lawsuit filed in federal court this week.
Like 0 Facebook 0 Twitter 0 Email 0

An environmental nonprofit filed a lawsuit Wednesday against the U.S. Environmental Protection Agency, claiming it didn’t do enough to protect endangered species at a wildlife refuge in Antioch.

The San Francisco-based Wild Equity Institute said in the suit that the EPA failed to consult with the U.S. Fish and Wildlife Service about the effects of a PG&E power plant located near the Antioch Dunes National Wildlife Refuge.

Established in 1980, the park is the only national wildlife refuge in the country established to protect endangered plants and insects, according to the Fish and Wildlife Service. The dunes host the evening primrose, the Contra Costa wallflower and the Lange’s metalmark butterfly.

A Fish and Wildlife report from 2011 described the Lange’s metalmark butterfly as being in “imminent danger of extinction.” As of 2010, there were only 28 of the species left, which was down from 2,342 in 1999, according to the report.

Brent Plater, executive director of the Wild Equity Institute, said that in recent years, environmental scientists have begun to realize that nitrogen pollution, which is produced when plants burn fossil fuels, is deposited into the soil and can change the chemical composition of the land.

That’s a problem for the evening primrose, Contra Costa wallflower and the plants that host the Lange’s Metalmark butterfly, Plater said:

“The sand dunes are naturally nutrient poor and the species that live there like that nutrient-deficient terrain. … As more nitrogen is introduced into the soil, other weeds start to crowd out indigenous plants.”

Plater said the Wild Equity Institute reached a $2 million agreement in 2013 with the Oakley Generating Station, which was planned to be located roughly two miles from the wildlife preserve.

The institute has tried to get the EPA to consult with the Fish and Wildlife Service about the effects of pollution from PG&E’s power plant, but Plater said that to date, the EPA has declined to get involved.

Under the Endangered Species Act, Plater said the EPA must initiate the consultation process and ultimately address the impacts of power plant pollution on the endangered species at the dunes.

Suzanne Skadowski, a spokeswoman for the EPA, said program staff was not aware of the suit on Wednesday:

“We’ll be looking into it.”

Ultimately, Plater said he’s hoping the EPA will require PG&E to take action to reduce nitrogen pollution from the plant, provide funding to mitigate the impacts of pollution, or some combination thereof:

“We want them to do their fair share to take care of endangered species at the dunes and by extension, the health of the local community.” 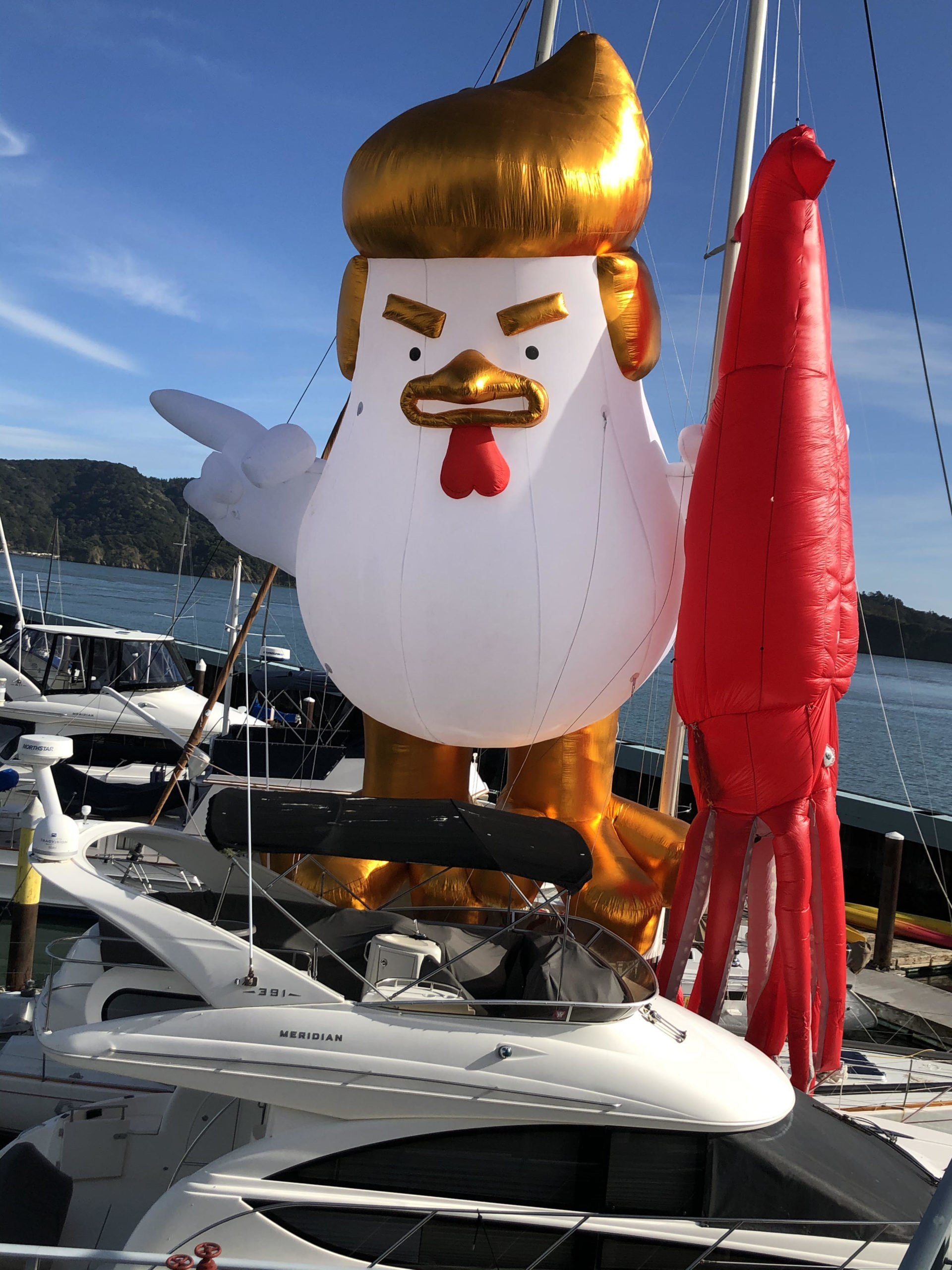