San Francisco Animal Care and Control officials today asked members of the community for any security footage that can help them find the person or persons responsible for abusing a puppy so severely that it had to be euthanized on Sunday.

Maximilian, or Maxx, a male pit bull terrier mix, had been stolen from his owner, a homeless man, on May 11 near Cesar Chavez Street and U.S. Highway 101. Officers found Maxx on Thursday at the corner of Division Street and South Van Ness Avenue, according to Animal Care and Control officers.

Animal control officials are looking for any video footage from businesses or residents in the area recorded from noon on May 11 to 6 a.m. on May 14.

In addition, Animal Care and Control officials are seeking any bicyclists or bike messengers who have a camera attached to their helmets that may have recorded any clues or information.

On Saturday, the agency offered a $10,000 reward for anyone with information leading to the arrest and conviction of the person or persons responsible for the puppy’s injuries.

The reward comes from a donation by Maddie’s Fund, a Pleasanton-based foundation that supports animal shelters across the country.

“We are determined to find the person who abused Maxx. We want to ensure that another animal does not suffer at this person’s hands.”

When officers found Maxx, officers said he was suffering from blunt force trauma to his head and body, broken and missing teeth, cigarette and other burns and had severely injured paws with missing pads and nails.

Animal Care and Control officials said the degree of the puppy’s injuries led to kidney failure with no chance of recovery. Maxx was ultimately put down with his owner by his side.

According to Animal Care and Control officials, their office has been inundated with calls, emails, visits, and social media traffic from citizens concerned about the case. The support they’ve received from the community has resulted in donations for Maxx’s medical care and cremation.

Anyone with information is asked to call Animal Care and Control at (415) 554-9400 and callers have the option of remaining anonymous. 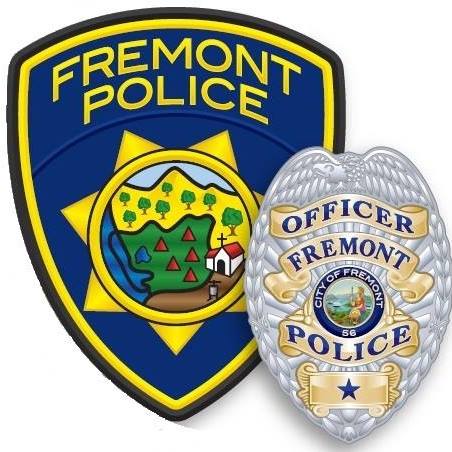 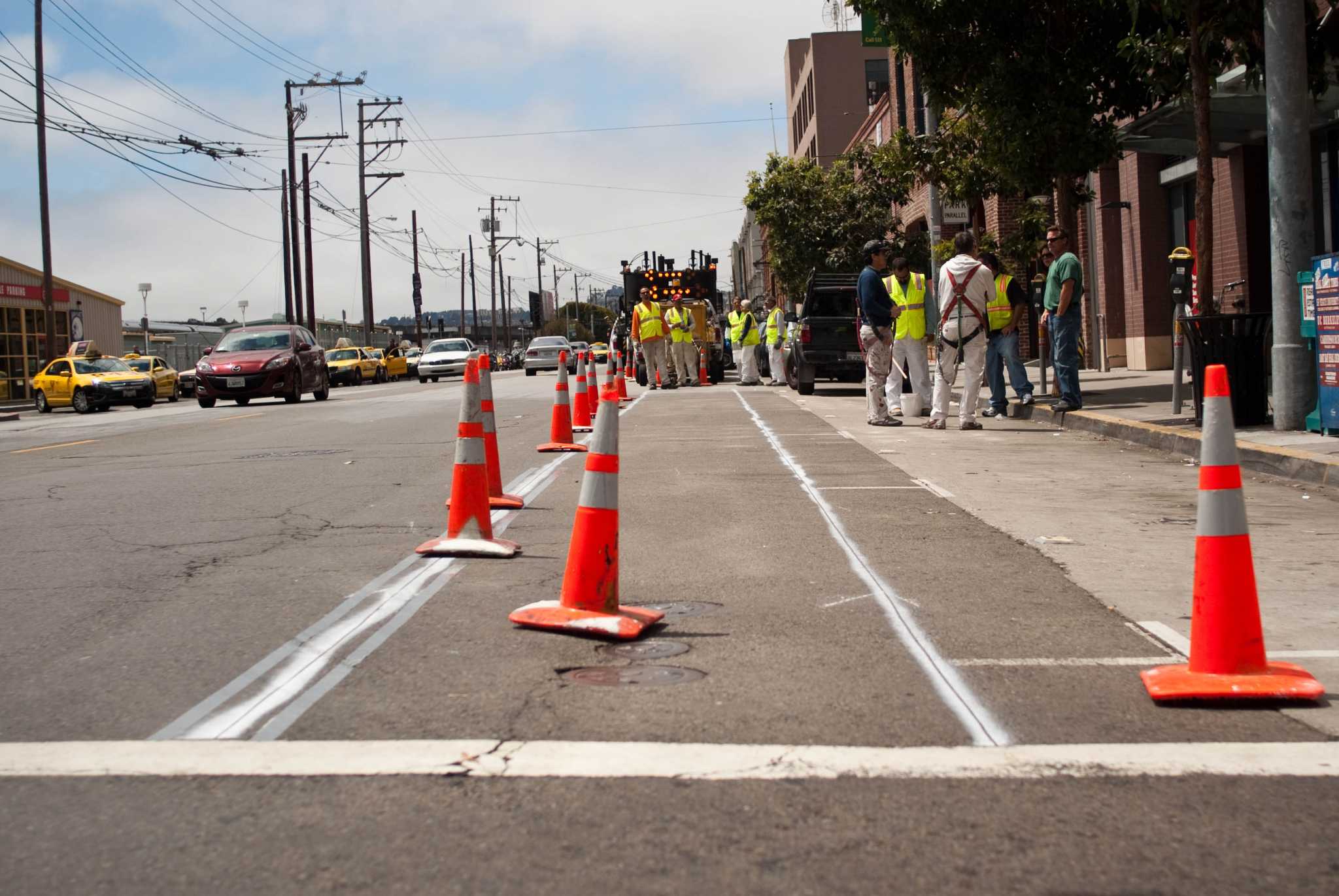